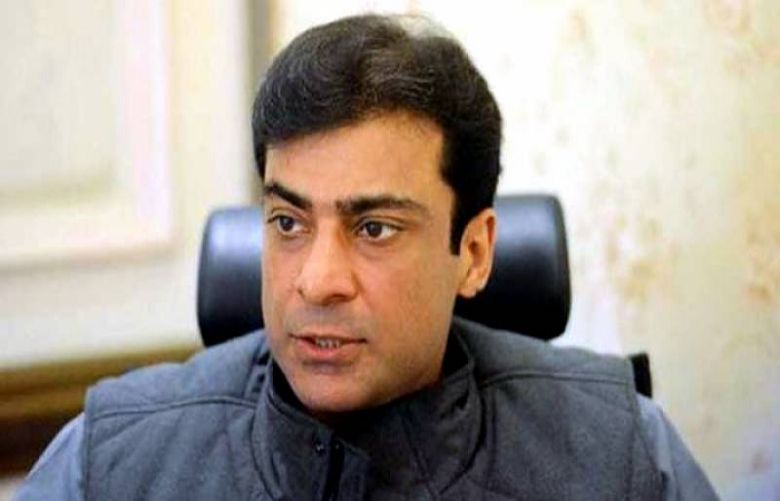 The Lahore High Court (LHC) on Wednesday said it would look at the Punjab chief minister election and see if the Supreme Court's interpretation on Article 63-A could apply in the present circumstances as it resumed hearing the pleas of PTI, PML-Q and Punjab Asse­mbly Speaker Chaudhry Parvez Elahi against Hamza Shehbaz's elevation to the role.

Hamza was elected as the Punjab CM on April 16, during a provincial assembly session that was marred by violence. He received a total of 197 votes — 11 more than the required 186 — including from 25 dissident PTI MPAs that were crucial for his victory. On May 20, those lawmakers were de-seated by the ECP for defecting.

Since then, a series of petitions have challenged Hamza's election as the chief minister. All of them were, however, clubbed together after the court observed that they were identical.

During the proceedings yesterday, the court had hinted at holding fresh elections for the post of Punjab’s chief minister under April 16 circumstances.

Justice Sadaqat, who heads the larger bench, had observed that the fresh polling would be conducted by the same presiding officer who held the previous poll, who in this case is Punjab Assembly’s Deputy Speaker Dost Muhammad Mazari.

Earlier, in the light of the top court's interpretation on Article 63-A — related to the disqualification of lawmakers over defection — the Election Commission of Pakistan (ECP) had de-seated 25 Punjab Assembly MPAs of the PTI for voting Hamza, stating that they had defected from the party.