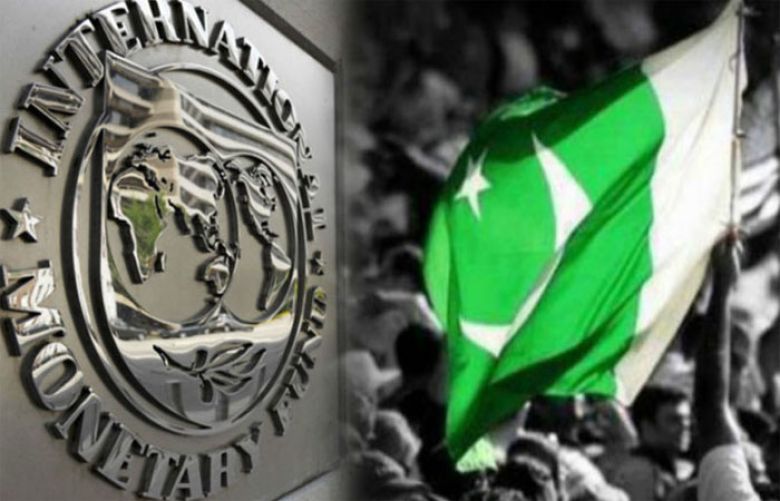 Pakistan has received the Memorandum of Economic and Financial Policies (MEFP) from the International Monetary Fund (IMF) for the seventh and eighth reviews, Finance Minister Miftah Ismail confirmed Tuesday morning.

This is a critical development signalling that the two sides have reached an agreement.

The draft MEFP is a prerequisite to pave the way towards striking a staff-level agreement.

Early this morning, the Government of Pakistan has received an MEFP from the IMF for combined 7th and 8th reviews.

Now that Pakistan has received this document, it will be analysed and scrutinised for three days by the country's economic team. The finance minister and State Bank of Pakistan governor will then sign it if no major problem is found.

The staff-level agreement will then be presented before the IMF’s Executive Board next month for approval, after which the tranche will be released.

The MEFP may be considered as the crux of decisions negotiated between Pakistan and the Fund because it includes policy actions and structural benchmarks the two sides agreed on.