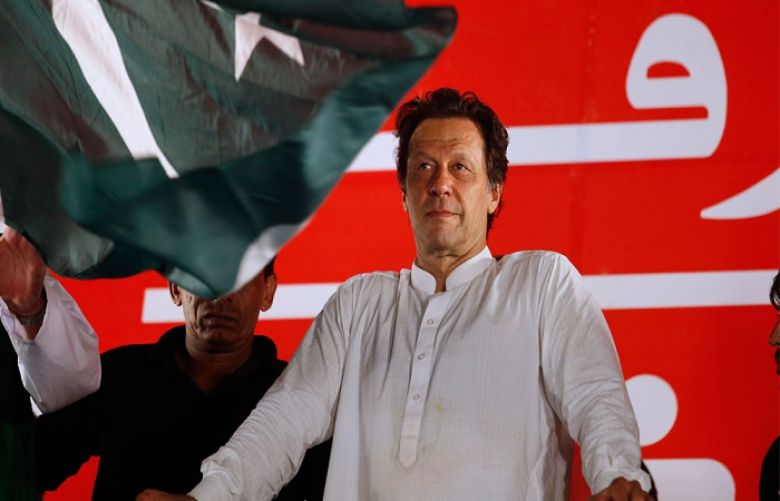 Former prime minister and Pakistan Tehreek-e-Insaf (PTI) Imran Khan on Sunday has urged the nation to reject turncoats in the upcoming Punjab by-elections.

Addressing a workers convention in PP-168 Lahore, Imran Khan asked the party workers are they ready to beat the turncoats as they disgrace the people’s mandate by selling their conscience.

He asked the party workers to mobilize the constituency’s voters to vote against the turncoat and ensure the victory of PTI candidate Malik Nawaz Awan in the PP-168 by-poll.

Imran Khan claimed that police are trying to pressurize people ahead of the by-polls. He added that we have to beat the ‘imported government’ in the by-polls.

The ECP has announced the schedule for election on 20 provincial seats vacated after defecting MPAs of the PTI were de-seated. The candidates will be announced as election symbols on June 24, while polling will be held on July 17.