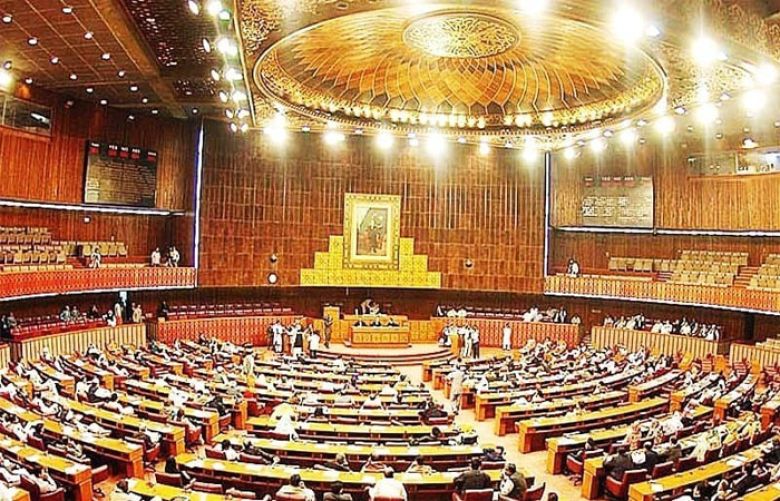 However, the PTI MNAs approached IHC seeking restoration of their allotments.

After the ouster of former prime minister Imran Khan through vote of no confidence, PTI members resigned in protest.

Though PTI members submitted their resignations to the NA speaker, the Election Commission of Pakistan (ECP) has not de-notified as yet which kept their status as MNA intact.

PTI MNAs Amir Sultan and Shaukat Ali Bhatti belong to Jhang and Hafizabad and were residing in Parliament Lodges as members of National Assembly.

The petitioners have accused CDA’s employees of forcibly evicting them and throwing out their households and taken over possession forcefully from the accommodation.

The petitioners have argued in the petition “Such cancellation of government accommodation is amounts to deprive the petitioners from participating the function and procedure of national assembly”.

The petition said the “official accommodation is fundamental right of every MNA who belongs to far flung area of Punjab and had no other accommodation in Islamabad.”

During the hearing IHC Chief Justice Athar Minallah observed that the court is restraining itself from interfering in the matters related to the parliament.

IHC Chief Justice observed that the court respects the parliament and the matter should be placed before the speaker NA and then disposed of the petition.