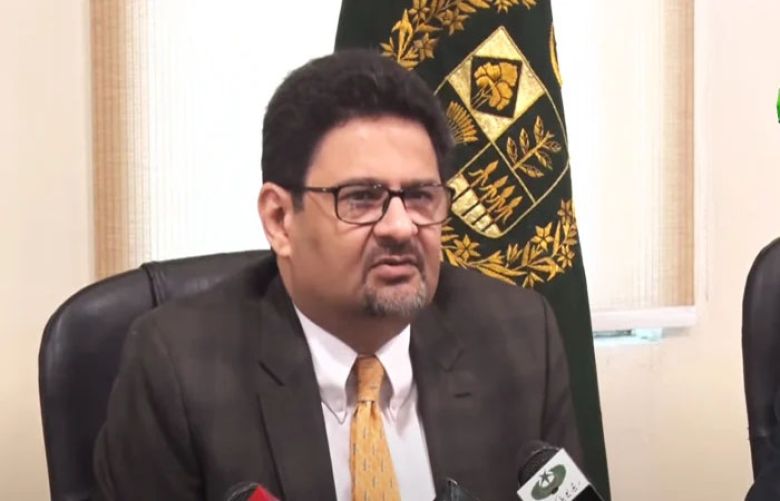 Finance Minister Miftah Ismail addressed a National Assembly (NA) session convened to wind up the budget debate on Friday and said the country was no longer on the way to default as it was on the path to progress.

During his address, the minister accused the PTI government of bringing the country to the verge of default and said "we have saved the country from defaulting".

"I want to give this good news to the nation today that the country [...] it is no longer on the way to default but on the path to progress," he said.

'Farmer-friendly budget'
Miftah had presented the budget for the fiscal year 2022-23 with an outlay of Rs 9.5 trillion on June 10.

As debate on the budget commenced in the NA today, Ismail said most of the recommendations made by lawmakers in the Senate and NA during preceding sittings had been incorporated into the budget.

He announced that the sales tax on cotton cakes (khal) had been removed and termed the budget "farmer-friendly".

"I don't think a more farmer-friendly budget has been presented in the past 10 to 20 years," he said, adding that this reflected the values of the incumbent coalition government.

The minister said as a result of this "farmer-friendly" budget the country would become self-reliant in the production of edible oil, wheat and other commodities. "These will be long-term benefits," he added.

Ismail said funds for farmers in the budget were not to be considered as subsidies but an investment. "We believe that if we will invest in farmers, they will give us the best returns."