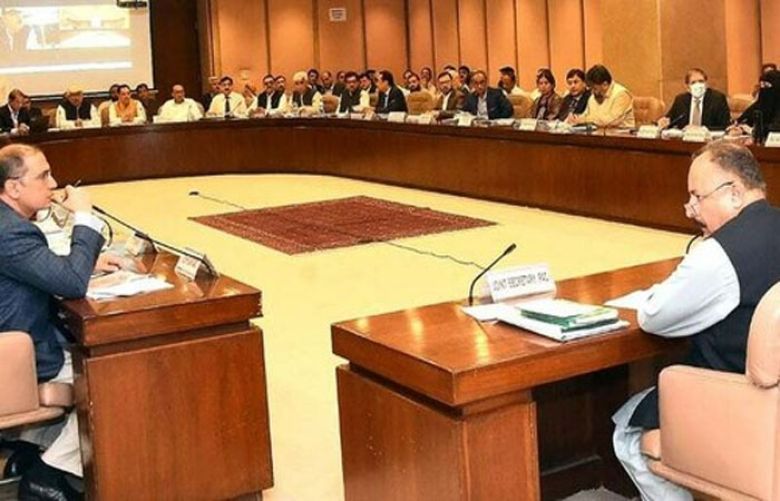 However, the PAC — which helps parliament oversee the public ex­che­quer — suggested that the emp­lo­yees might be compensated with fin­ancial assistance instead of free units.

The committee examined audit reports of the Ministry of Commu­ni­cations and Power Division for the year 2019-20.

The meeting was presided over by its chairman Noor Alam Khan, who asked the power division secretary to abolish the free units. However, the secretary feared that abruptly withdrawing the facility would create panic among employees.

Dr Ramesh Kumar, a PAC member, asked the secretary not to take pressure from the union or any other quarters to end this facility.

Mr Khan, however, said the employees might be given an additional amount equal to free electricity in their monthly salaries.

He said that even low-paid employees working in both government and private sectors had to pay all the utility bills, and therefore there should be no exce­ption for the power sector.

Briefing the PAC on the current power crisis, the power division secretary disclosed that the system had suffered a loss of Rs1.1 trillion in a year, which were expected to surpass Rs2tr the next year. He said non-recovery was the major reason for the loss.

A recovery report submitted to the PAC by the power division pointed out that distribution companies’ Rs93.16 billion was outstanding in 2018-19, but the companies neither recovered the amount from 411,177 defaulters nor were their connections removed.

In reply to a question about loadshedding, the secretary said areas with higher power theft were experiencing excessive outages. During the meeting, the PAC chairman censured K-Electric officials and expressed displeasure over the absence of its CEO from the meeting. He warned that the PAC would issue an arrest warrant for the utility’s chief if he skipped the next meeting.

K-Electric’s chief financial officer told the committee the company’s CEO could not attend the meeting since he had to attend another meeting at Prime Minister House.

Examining the audit paras of the communication division, the PAC chairman expressed displeasure over the standard of maintenance and repair work on the GT Road.

He also criticised the National Highways and Motorway Police for not keeping a check on violations by heavy traffic on motorways, as trucks and buses routinely used top-speed lanes with impunity.