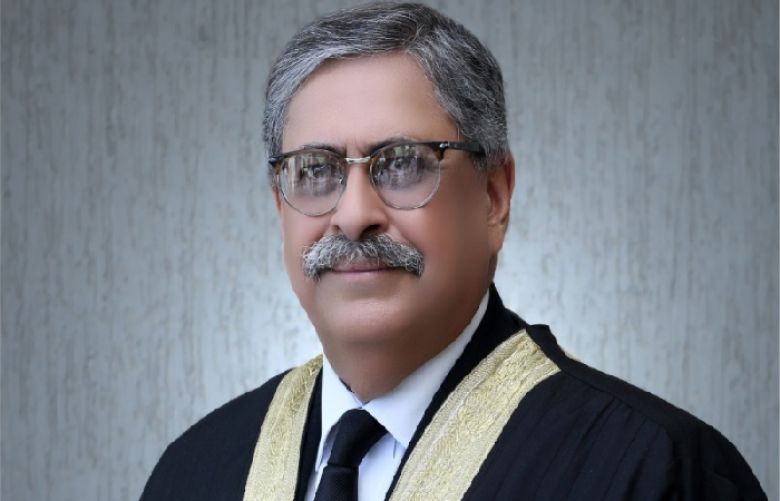 The Islamabad High Court (IHC) on Thursday criticised the Commission of Inquiry on Enforced Disappearances over its failure to recover the forcibly disappeared persons.

During the hearing of a case pertaining to the recovery of Zahid Amin, who has been missing for eight years, and Sadiq Amin, who went missing a year ago, IHC CJ Athar Minallah said the commission failed to fulfil its responsibility.

In hindsight, it is apparent that the proceedings that followed the issuance of the production orders were merely a formality. “Why didn’t the commission give its recommendations regarding eradication of enforced disappearances to the federal government despite a passage of 10 years,” the court asked. As per the record, the commission has never sought proceedings in case its production orders were ignored, added the IHC.

CJ Minallah said the high court had said time and again that enforced disappearances were a heinous crime and added it was the responsibility of the commission to approach the families of the missing persons to facilitate them.

During the hearing, the commission registrar told the court that the joint investigation team (JIT) confirmed that Zahid Amin was disappeared forcibly. “If it was a case of enforced disappearances, to whom did you issue the production orders,” the court retorted. “Are production orders just a formality,” the CJ asked. He also questioned why the commission was not giving information to the petitioner.

Imaan Mazari, who was representing the families of the missing persons, informed the bench that a production order for the recovery Zahid Amin was issued on Sept 14, 2020. “Has the commission forgotten about its production order or those to whom the order was issued have refused to obey the directive,” the IHC CJ asked.

The case has been adjourned till July 4.