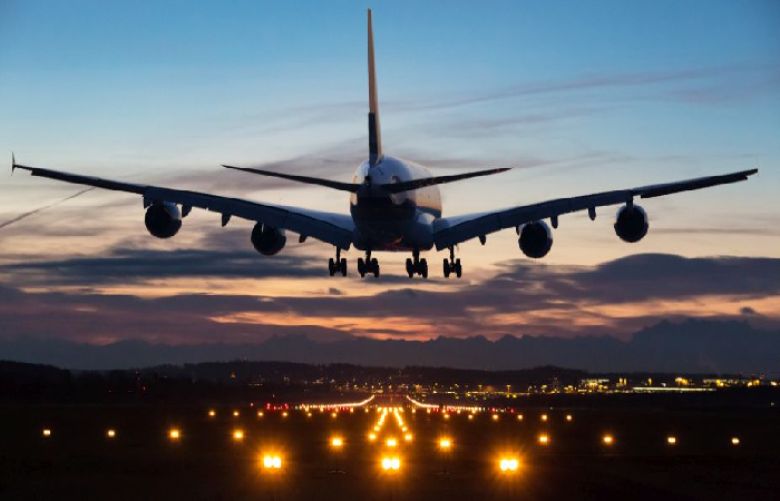 A flight en route Lahore from Kyrgyzstan narrowly escaped an accident while landing at the Allama Iqbal International Airport on Wednesday, sources within the airport said.

The Civil Aviation Authority launched an inquiry into the matter soon after.

Sources privy to the matter said that Airbus A-320 tried to land on the wrong runway after which the control tower informed the Kyrgyz flight captain about the mistake on a hotline.

They said that the pilot was about to land on runway 18-L, which has been closed for operation for the last two years. However, the control tower directed him to take a round in the air and attempt landing again.

After this, the aircraft landed on the secondary runway, 36-L.

According to sources, flight no 4541 from Bishkek was carrying 171 passengers and eight staff members.