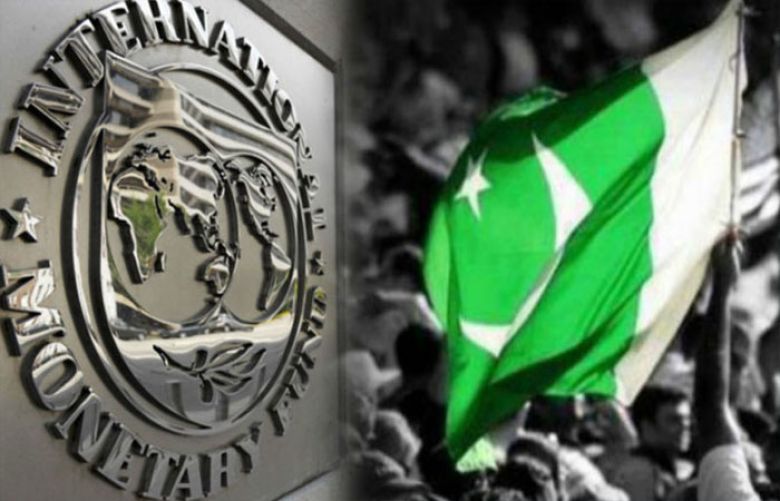 file photo IMF agrees with the budget targets of Pakistan

An agreement has been reached between the government and the International Monetary Fund (IMF).

According to sources in the Ministry of Finance, the talks between the IMF and Pakistan have been successful and the IMF has agreed on the steps taken by Pakistan for the budget for the next financial year.

Sources in the Ministry of Finance said that the IMF also agrees with the budget targets of Pakistan after which the chances of resumption of IMF loan program have become bright.

Under the loan program, Pakistan will get one billion dollars immediately.

According to government sources, a declaration on the agreement will be issued soon.