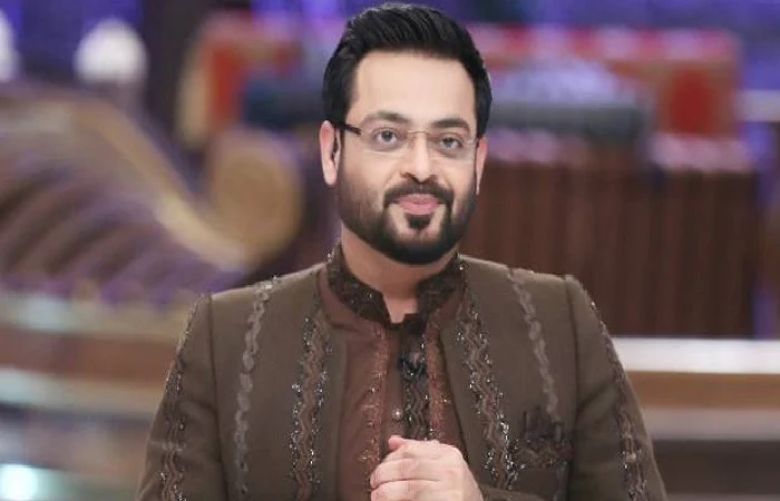 A six-member medical board has been formed to perform a post-mortem examination on the body of lawmaker and television personality Dr Aamir Liaquat Hussain on June 23 to determine the "actual cause of death".

The development comes after a Karachi judicial magistrate ordered authorities to conduct a post-mortem on the televangelist's body.

Following Hussain's sudden death on June 9, the police had said an autopsy would be conducted but performed only a preliminary examination before relinquishing custody of the body to his family after they refused an autopsy. He was buried the following day.

In the June 20 order, Karachi Police Surgeon Dr Sumaiyya Syed said that the exhumation team will depart from the office on Thursday (June 23) at 9am for the "exhumation of the grave in the Graveyard of Abdullah Shah Ghazi Shrine in the presence of the judicial magistrate".