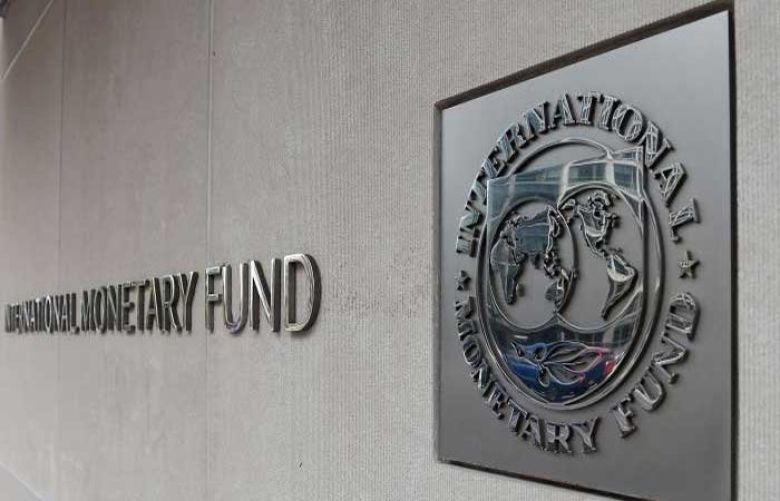 Earlier, media reports had claimed that Islamabad was “seeking Washington’s support” for renewing its Extended Fund Facility (EFF) with the IMF.

As the largest shareholder, the US has considerable influence over the IMF’s decision-making.

Pakistan signed a 39-month, $6bn EFF in July 2019, but the Fund stopped the disbursement of about $3bn when the previous government reneged on its commitments.

Currently, Islamabad wants the IMF to not only resume disbursements, but to also expand the size and duration of the programme.

On Saturday, Pakistan’s Ambassador to the United States Masood Khan met Assistant US Trade Representative (USTR) for South and Central Asia Christopher Wilson to discuss expanding trade relations between the two countries and encouraging US investments in Pakistan, a statement said.

The office of the USTR is responsible for developing and coordinating US international trade, commodity, and for directing investment policy. It also oversees trade negotiations with other countries.

On Saturday, Ambassador Khan also met a delegation of the Wabtec company, which is the world’s leading rail company.

A statement issued after the meeting said that the Wabtec showed “keen interest in furthering its existing partnership with Pakistan and in assisting the Pakistan Railways in meeting its locomotive requirements.”

Wabtec is a global provider of equipment, systems, digital solutions, and value-added services for the freight and transit rail sectors.

“While we greatly appreciate the existing level of cooperation between Wabtec and Pakistan Railways, particularly in engineering and rail services, we look forward to benefiting from the company’s expertise in the modernisation of railway networks and indigenisation of locomotive manufacturing in Pakistan,” Ambassador Khan said.