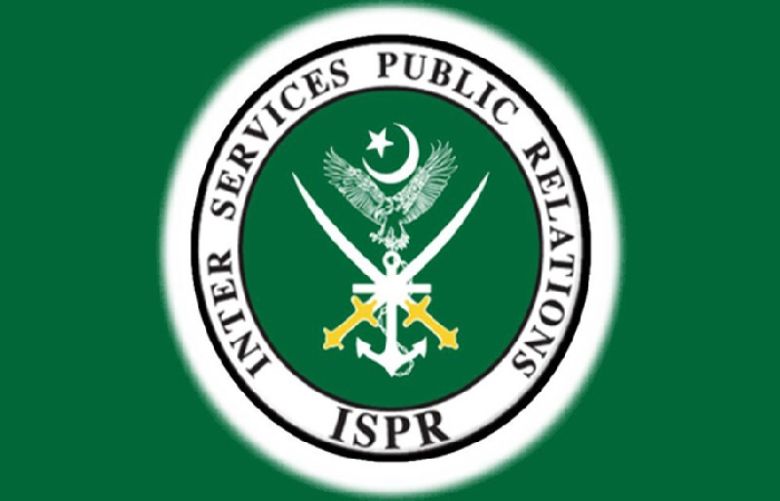 According to Inter-Services Public Relations (ISPR), the forces conducted an operation on a tip-off regarding the presence of terrorists in Zamran Range near Paroom.

"Once the troops started a clearance operation in the area, terrorists tried to escape from their hideout and opened fire on security forces," the statement said.

The BLF terrorists were killed during an exchange of fire, it added.

The ISPR said the slain terrorists were involved in attacks on check-posts of security forces as well as improvised explosives device attacks on security convoys in Paroom and surrounding areas of Panjgur.

The forces also recovered a huge cache of arms and ammunition which, according to the ISPR, were to be used by terrorists for disrupting peace in the area.

"Security forces, in step with the nation, remain determined to thwart attempts at sabotaging peace, stability, and progress of Balochistan," the military statement said.

Two terrorists were killed during an exchange of fire with the security forces in the Hassankhel area of Mirali tehsil in North Waziristan, while the other two were gunned down during an operation in the Parodh area of Noshki .