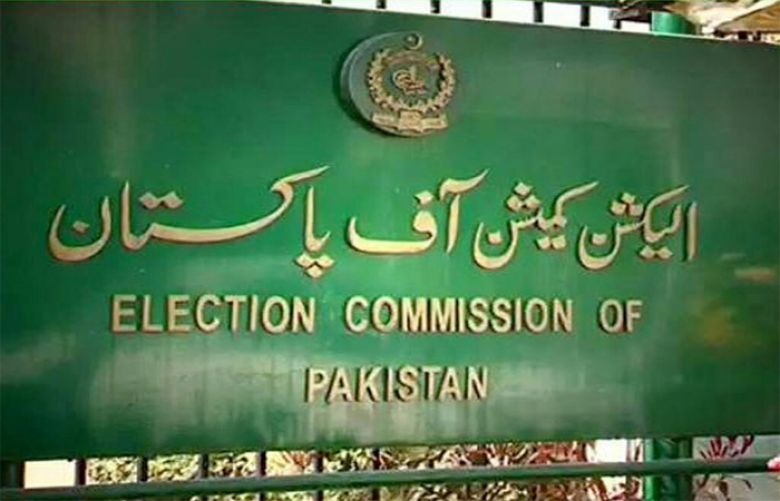 The Election Commission of Pakistan on Friday issued the schedule for a by-election on Karachi's National Assembly seat, NA-245, which fell vacant after the death of PTI MNA Aamir Liaquat Hussain.

The 50-year-old televangelist passed away on last Thursday. The news of his untimely death sent shock waves across the country.

As per the schedule issued by ECP, the by-polls will be held on July 27, while the candidates can submit their nomination papers from June 22 to June 24.

The election commissioner said that Syed Nadeem Haider has been appointed as the returning officer for the by-election.