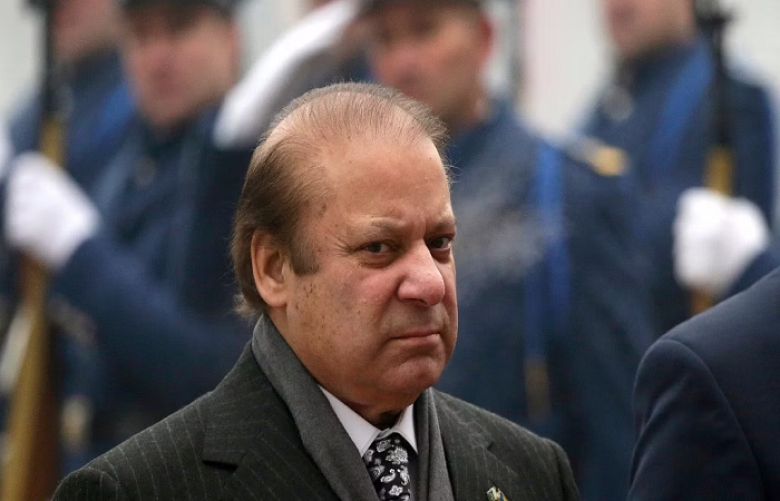 According to media reports Former prime minister Imran Khan’s government had refused to renew Nawaz's passport after it expired in February last year but then interior minister Sheikh Rasheed had said if the PML-N supremo wanted to return, he could be issued a special certificate.

However, the incumbent government led by Prime Minister Shehbaz Sharif had issued on April 25 a new passport to the PML-N leader.

Following the issuance of a new passport to Nawaz, it was expected that he would return to the country.

According to the source, chances of Nawaz Sharif's repatriation have ended after doctors directed him to avoid travelling till he completes treatment.

“Doctors have advised [the] PML-N supremo to avoid travelling after a new variant of COVID emerged in the UK.”

Many European countries, including Germany and Portugal, have seen a rapid surge in the Omicron sub-variant BA.5 cases.

Due to the COVID sub-variant, 27,000 cases and 47 deaths were reported in Portugal on Wednesday.

In April, while speaking on Geo News programme Aapas Ki Baat, PML-N senior leader Javed Latif had said that Nawaz will return to Pakistan after Eid as currently there is no pandemic in the country.

Latif further said that after coming to Pakistan, Nawaz will face the cases against him.

“He [Nawaz Sharif] will face the courts and rule of law, but we expect neither should anyone should be treated as ladla [favourite] nor should anyone have to face brutality,” he added.

The PML-N supremo left for London in November 2019 following his illness as then Prime Minister Imran Khan had permitted him to go abroad for medical treatment.

In 2018, an accountability court had sentenced Nawaz to seven years in prison in the Al-Azizia Steel Mills corruption reference, while he was also sentenced to a total of 11 years in prison and slapped an £8 million fine (Rs1.3 billion) in the Avenfield properties reference.

Subsequently, in 2019, the Lahore High Court after suspending his sentence, allowed Nawaz to go abroad for medical treatment.