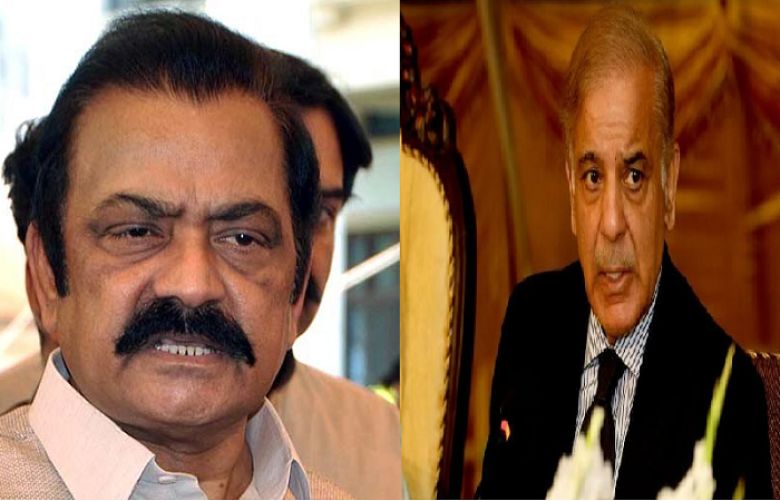 However, the judge also sought replies from the concerned police stations by June 4. The petitioner, advocate Afzal Azeem, stated that the senior police officials tortured PTI supporters and used batons, tear gas to restrain them from joining the party's protest.

He termed the conduct by the police officers a 'serious offence' in which the law enforcers tortured citizens who were exercising their democratic right of protest.

Azeem further contended in his petition that the police high ups committed this offence 'on the whims of the premier, the provincial chief minister and the interior minister'. He also made the CCPO, DIG and other police high ups as respondents.

Earlier, an additional district and sessions judge had also directed SHO Bhati Gate Police Station to register a criminal case against interior minister Rana Sanaullah, eight police officials including CCPO Lahore and DIG Operations, 400 unknown officials for assaulting the lawyers, torturing and damaging their vehicles when they were going to the Islamabad to join the long march.

Judge Mian Mudasar Umar Bodla gave direction to the concerned SHO to register a criminal case under section 154 Cr. P. C and the procedures in accordance with the law.