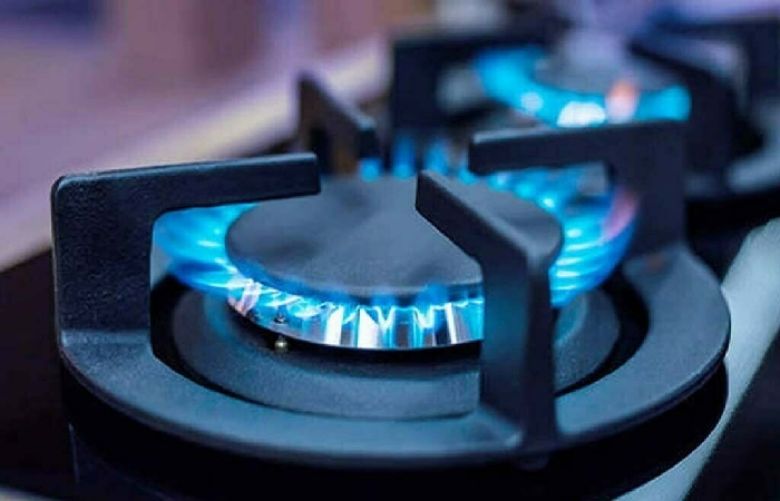 Oil and Gas Regulatory Authority (OGRA) has approved an increase in gas prices just a day after a massive increase in the price of petroleum products.

The decision was made in a bid to reach a staff-level agreement with the International Monetary Fund (IMF).

Based on the Determination of Estimated Revenue Requirement (DERR) for the financial year 2022-23, a 45% increase has been approved for the Sui Northern Gas Pipelines Limited (SNGPL)while for Sui Southern Gas Company (SSGC) a 44% hike has been notified. The new prices will be effective from July 1.

After approving an increase of Rs266.58 per MMBTU the price of gas has now been fixed at Rs854.52 per MMBTU for the SNGPL consumers, a notification issued in this regard revealed.

“While for SSGC consumers, the price of gas has been fixed at Rs1,007.82 per MMBTU after an increase of Rs308.53 per MMBTU,” the notification read.

The regulatory authority also mentioned that the financial impact of previous years’ shortfall worth Rs264,894 million i.e. Rs720.20 per MMBTU has been referred to the federal government for an appropriate policy decision and is, therefore, not made part of the instant determination.