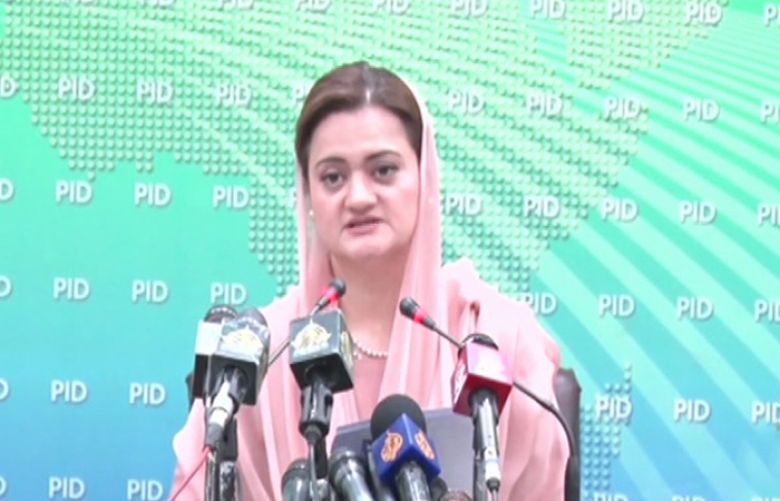 Federal Minister for Information and Broadcasting Marriyum Aurangzeb on Thursday said that the whole nation has rejected former Prime Minister Imran Khan after his call for long march towards Islamabad.

She said that the person who was giving ultimatum from yesterday has gone to Bani Gala to sleep.

"Elections will only be held whenever government and its coalition parties will decide," she said.

While talking about the number of people in PTI’s Azadi March, she said that only a few people came to his march.

Earlier, PTI Chairman Imran Khan ended the march and gave deadline of 6 days to the government to dissolve the assemblies and announce fresh elections.

Former Prime Minister while addressing to the protestors of long march in Islamabad, warned the government that if announcement of elections will not be made till June, he will return to Islamabad.

Soon after Imran’s announcement, all protesters dispersed from Islamabad and Karachi.