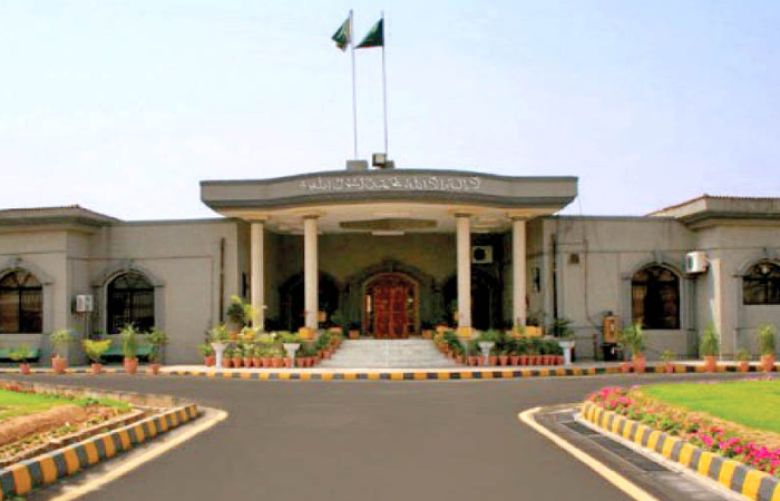 IHC conducted hearing on plea of PTI against closure of roads and possible arrests of its leaders and workers in the federal capital.

The court directed officials to not harass anyone unnecessarily and issued notices to IGP, Chief Commissioner and Deputy Commissioner Islamabad.

During the hearing, Chief Justice Athar Minallah remarked that unbridled protests cannot be allowed in the federal capital and how will miscreant elements be dealt with if they reach Islamabad under guise of a protest.

It merits mention that the PTI has filed a petition in the Islamabad High Court under Article 199 of the Constitution and prayed the court to stop the ICT administration from sealing the roads and arresting people.

The commissioner, deputy commissioner and Islamabad inspector general have been made party in the plea.