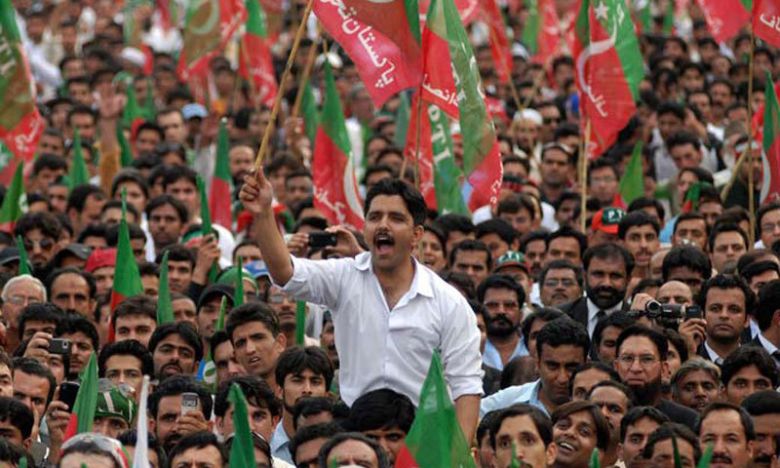 Amid rising pressure from the PTI for early elections and the government's decision to stay put, the PML-N government has taken a U-turn and decided to stop Imran Khan's Azadi March in Islamabad.

With security beefed up in the federal capital, all eyes were on PTI's long march to Islamabad announced by PTI Chairman Imran Khan earlier as part of the party's anti-government campaign seeking early elections.

Consultations over the existing political situation in the country and ways to tackle PTI's long march were discussed in today's meeting.

Interior Minister Rana Sanaullah gave a briefing on the law and order situation and measures to ensure peace and security.

It was agreed that the "public's security" must be ensured.

"Such tactics are equal to ruining the economy," PM Shehbaz Sharif was reported as saying in reference to the long march while addressing the meeting.