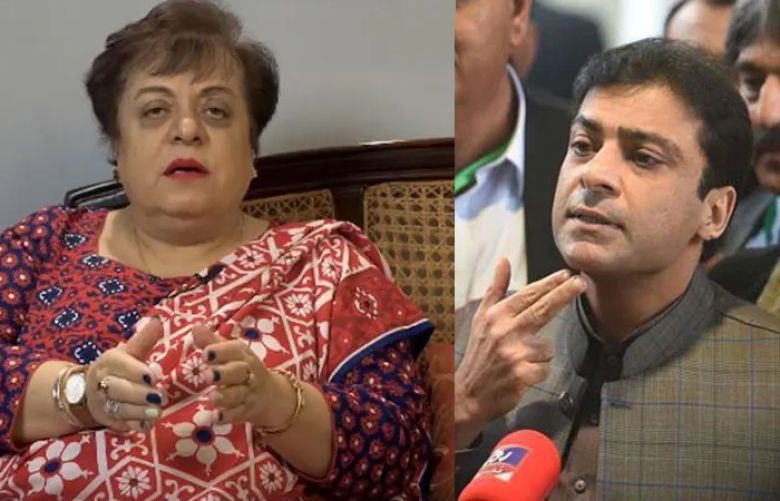 Chief Minister Punjab Hamza Shahbaz has ordered the immediate release of the former federal minister and senior PTI leader Shireen Mazari, a few hours after she was arrested by Punjab’s anti-corruption department.

According to reports, the former human rights minister was taken into custody in a case related to the encroachment of a piece of land in District Rajanpur.

"As a woman, Shireen Mazari is worthy of respect. Arresting any woman is not in line with our social values," Hamza said in a statement. "If the arrest becomes inevitable as a result of an investigation, the law should take its course."

He added that an investigation should be launched against the anti-corruption personnel who arrested Mazari. "PML-N as a political party believes in respecting women," he said.

The case against the PTI leader was filed at the request of Deputy Commissioner Rajanpur, after which, the Anti-Corruption Establishment Punjab registered the FIR.

Mazari is accused of encroaching upon a piece of land. A complaint was lodged against her on March 11, 2022, while AC Rajanpur was directed to inquire into the matter.

The official concerned prepared the report of the case on April 8 and in the light of this, the Anti-Corruption Establishment registered a criminal case under its Rules 2014.