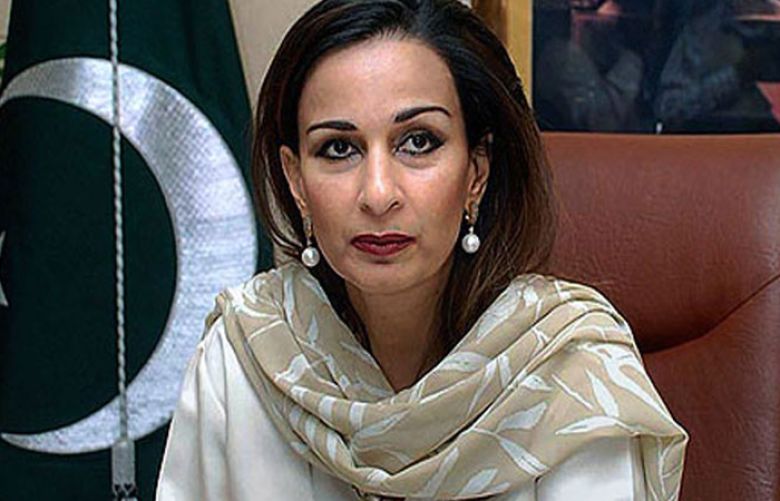 Federal Minister for Climate Change Sherry Rehman on Friday said that details of loans issued by State Bank of Pakistan (SBP) is a charge sheet against PTI government.

Sherry Rehman in her statement said that according to the details of SBP, the total debt of the country in last 70 years was 29 thousand billion rupees. She further criticizing the previous PTI led government explained that in Imran Khan’s worst government of four and a half years, the country’s total debt exceeded Rs. 53,000 billion.

Imran Khan used to say that he would commit suicide but not take loan, she said.

The federal minister mentioned that coming to power, Imran Khan borrowed more than Rs 23,000 billion, adding that nowadays Imran Khan is accusing the governments of the past of pushing the country into debt.

Sherry Rehman said that the PTI chairman is chanting slogans of freedom and independence after trapping the country in the mire of foreign debts.

The PTI’s double standard has now been exposed, she added.