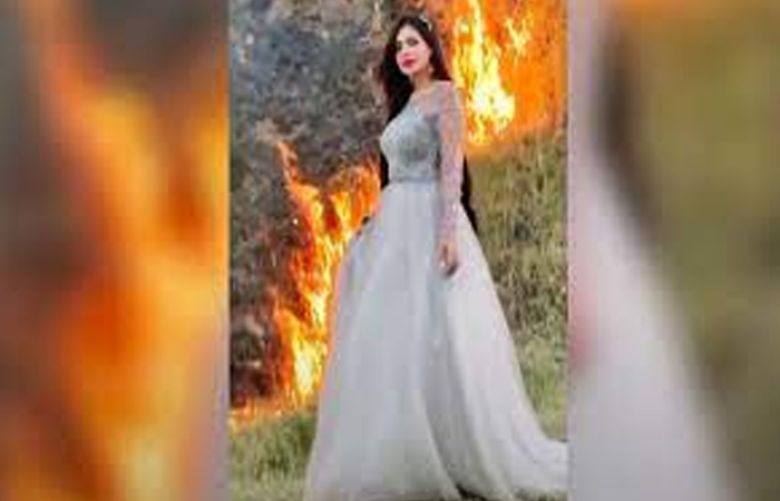 After a heated debate on social media and news regarding the Margalla forest fire controversy, the accused TikToker Dolly has finally broken the silence to clarify her position.

The Islamabad Police had registered a case against Dolly for setting fires in the Margalla forest on the complaint of the Capital Development Authority (CDA) under the wildlife and environment protection laws, after a video of the TikToker, posing against the background of a forest set ablaze, went viral.

Taking to her official Instagram account, Dolly posted a clarification video claiming that she has no involvement in setting any forest ablaze.

"I'm forced to make this video to say that social media has disappointed me a lot by making a video viral without finding out facts about it and creating issues for celebrities," the TikToker said in the video.

She said that reality was totally different from what was being claimed with regards to the video.

Dolly challenged the viewers to investigate her travel history, saying that she has not been to National Park Kohsar in years.