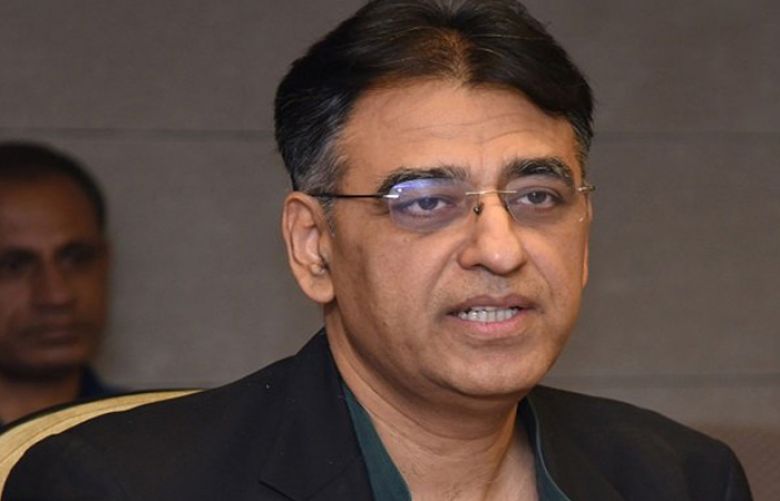 Pakistan Tehreek-e-Insaf (PTI) leader Asad Umar on Thursday has said that announcing early elections can end the uncertainty in the country and reiterated decision makers must remember that history does not forget.

Along with other PTI leaders, Asad Umar while talking in a press conference said that the government is considering to stop the Long March by the use of power. He said that people have decided that they will not accept slavery.

Asad further said that people s conscience have been bought behind the closed doors.

"Today Dollar has reached up to 200. On the other hand, economy was getting better in our government. Uncertainty is like a poison for economy," he said.