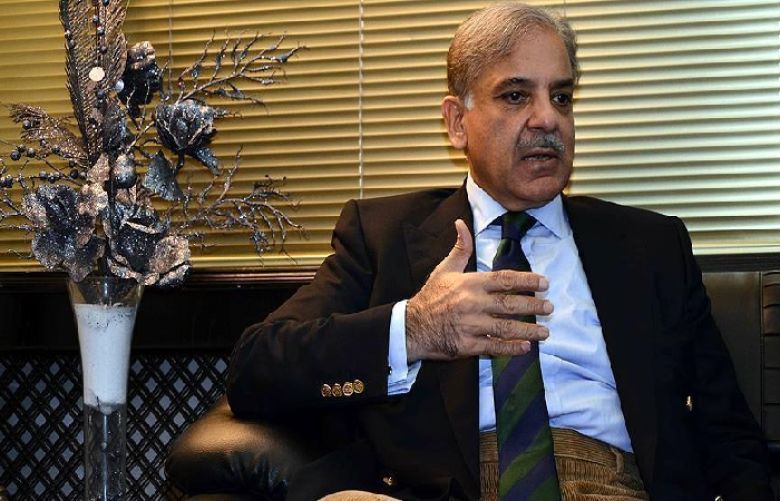 Prime Minister Shehbaz Sharif convened an emergency meeting of the National Task Force for Polio Eradication after three polio cases were recently reported in the country.

During the meeting, a detailed briefing on the anti-polio strategy was given.

"The recent discovery of polio cases is alarming," said the PM.

All stakeholders, including federal agencies, provincial governments and international organisations, worked diligently and provided crucial services to eradicate polio in the country, he added.

"The Government of Pakistan is thankful to foreign organisations, such as the World Health Organisation, the Bill & Melinda Gates Foundation, and others, for their technical and financial support to the anti-polio effort," said the PM.

Three polio cases were reported from North Waziristan in April and May this year.