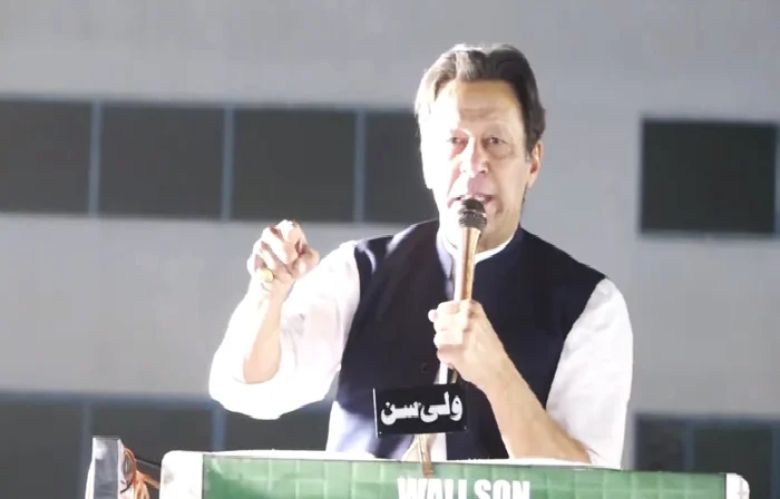 Following the government's demand from PTI to appoint a focal person, the party on Tuesday appointed a former SSG commando as the chief security officer of the party chairman Imran Khan.

Following Imran Khan's claims that his life was in danger and a follow-up meeting at PM Office on his security details, the PTI said on Twitter: "Lt Col (retd) Asim has been appointed as security in-charge of chairman Imran Khan."

During the Sialkot rally, the PTI chairman had claimed that a conspiracy was being hatched to take his life and that he has recorded a video sharing the names of those responsible if anything happened to him.

After this, Prime Minister Shahbaz Sharif chaired a meeting and reviewed security threats to the former premier and issued directives for foolproof security at his home in Islamabad and during political rallies.

In this regard, the prime minister has held two threat assessment meetings with officials from the interior ministry to finalise the security detail of the former prime minister.