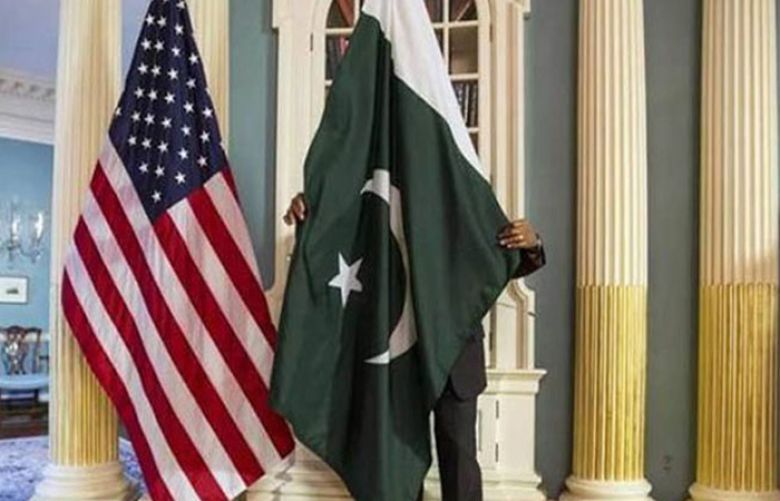 Pakistan’s Ambassador to the United States Masood Khan held a meeting with Counselor of the US Department of State Derek Chollet in Washington on Wednesday.

According to sources, steps to further expand long-standing Pak-US relations came under discussion during the meeting. They also discussed expanding engagement on trade, climate, energy and health.

They also discussed US-Pakistan cooperation on Afghan stability and to combating terrorism as well as reinforcing 75 years of diplomatic relations between Pakistan and the United States.