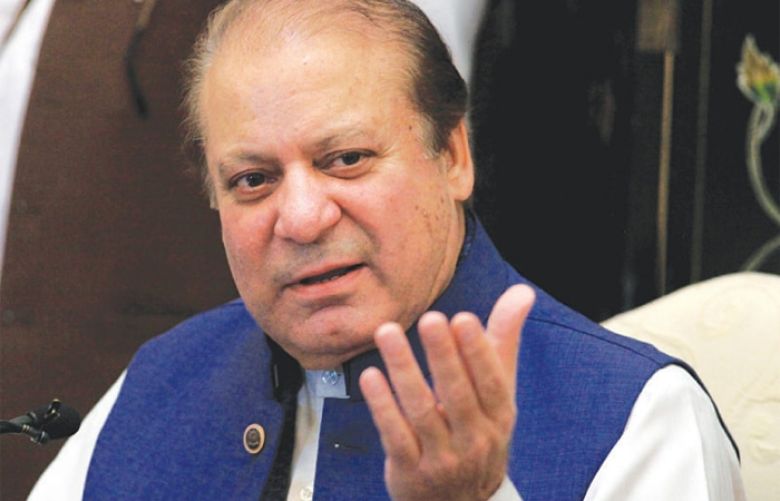 Former prime minister and Pakistan Muslim League-Nawaz (PML-N) supremo Nawaz Sharif said on Tuesday that the country will completely get rid of former PM and Pakistan Tehreek-e-Insaf (PTI) chairman Imran Khan in the next elections.

Talking to media in London, Nawaz Sharif said that Pakistan Tehreek-e-Insaf (PTI) has ruined our national culture and Pakistan is witnessing such culture for the first time in 70 years.

Nawaz went on to say that the PTI government has created a crisis from head to toe, adding that Prime Minister Shehbaz Sharif will arrive in London on Wednesday and a range of issues will be discussed in the meeting.