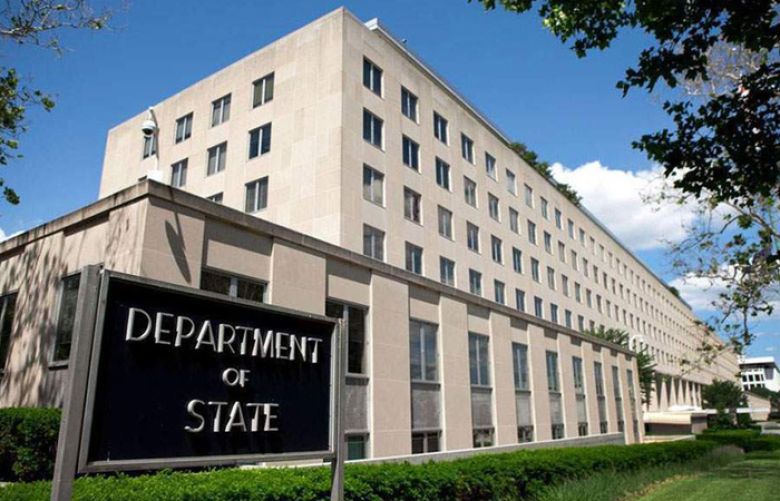 The United States government on Friday said that a strong, prosperous, and democratic Pakistan is critical to US interests.

Responding to queries about the current political situation in the Pakistan, the State Department Principal Deputy Spokesperson Jalina Porter said that we have continued to say all along that there is absolutely no truth to those rumors that US was involved in any conspiracy for regime change in Pakistan.

She underscore that the United States values its longstanding cooperation with Pakistan and has always viewed a strong, prosperous, and democratic Pakistan as critical to US interests.