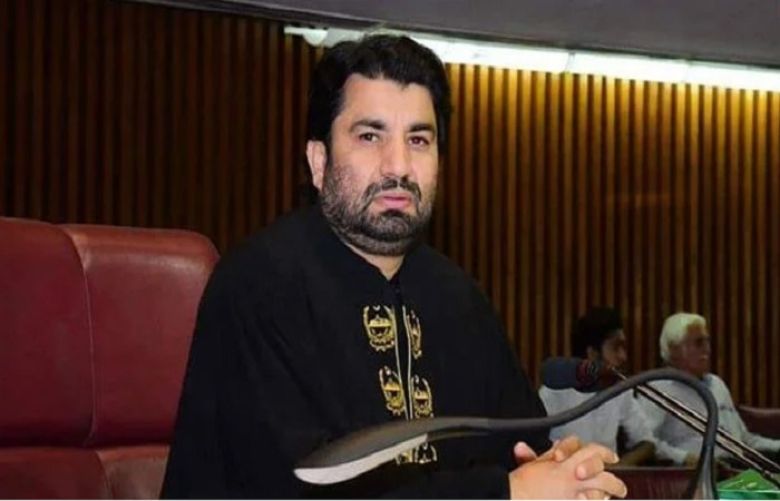 A session of the National Assembly related to the no-confidence motion against Deputy Speaker Qasim Suri has been scheduled to take place tomorrow at 12pm.

According to a notification issued by the National Assembly Secretariat, the voting on the no-confidence motion against the deputy speaker will take place tomorrow, while the election and oath-taking ceremony of the new speaker will also be held on the same day.

On Wednesday, in a bid to delay the election of the speaker, Suri had used his special powers under the rules and had changed the date of the NA session from April 16 to April 22.

The seat for the NA speaker fell vacant following the resignation of Asad Qaiser, who decided to step down from his post on April 9, minutes before the Supreme Court's deadline for the voting on the no-confidence motion against Imran Khan.

On the other hand, PPP leader and former prime minister Raja Pervaiz Ashraf's nomination papers for the NA speaker's slot have been submitted as he seeks to assume the office.

Since no other NA member has submitted their nomination papers and the deadline has ended, NA Secretariat sources said the PPP leader has a high chance of getting elected to the office.