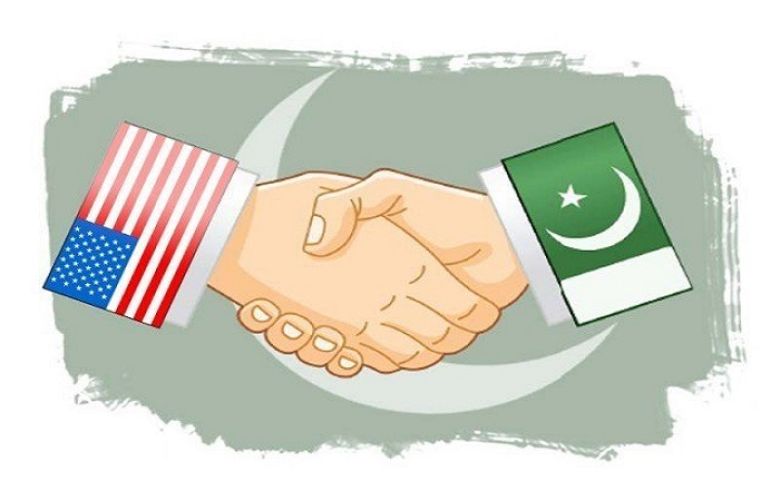 The new government wishes to constructively and positively engage with the US to promote shared goals of peace, security, and development in the region, the Prime Minister's Office said Tuesday.

"We welcome US reaffirmation of long-standing ties with Pakistan," the PM's Office said in response to comments made by the White House on the assumption of office by Prime Minister Shehbaz Sharif.

The statement added that Pakistan looks forward to deepening its "important relationship" with the United States based on the principles of equality, mutual interest, and mutual benefit.

PM Shehbaz was sworn in as the prime minister on April 11, following the successful ouster of PTI Chairman Imran Khan through a no-confidence motion — making him the first premier to be ousted through the democratic process.

The response follows White House Press Secretary Jen Psaki's statement, wherein, she said a democratic Pakistan is critical to the interests of the United States.

In a press briefing at the White House, Psaki said: "We support the peaceful upholding of constitutional democratic principles, we don't support one political party over another."

The White House press secretary said the United States "certainly" supports the principles of rule of law and equal justice under the law.

Psaki added that the US values its long-standing cooperation with Pakistan and has always viewed a prosperous and democratic Pakistan as critical to US interests — that remains unchanged regardless of who the leadership is.

In response to a question about whether Biden would call Shehbaz, Psaki said: "In terms of future calls, I don't have anything to predict at this point and time, obviously, we stay in close touch with them at a range of levels."

Since Biden assumed the US president's office in 2021, Imran Khan and Biden did not hold a telephonic conversation.