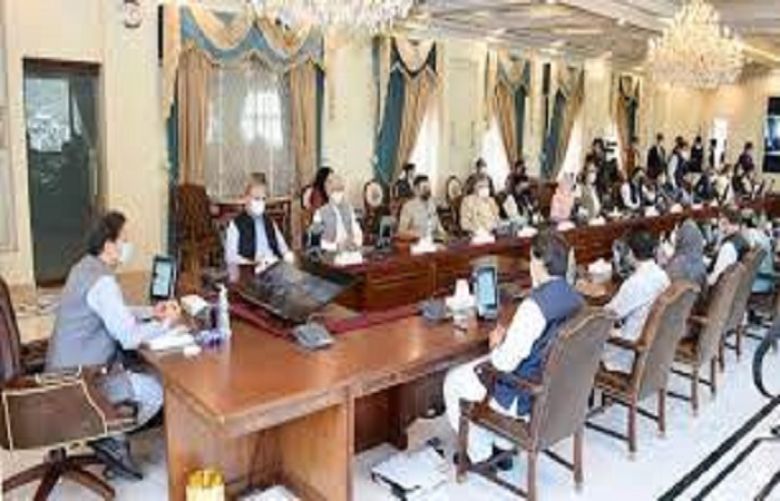 Federal cabinet on Saturday gave the approval to share the ‘threatening letter’ with the important personalities of the country.

According to media reports, earlier, Prime Minister Imran Khan said that he had a letter that carried evidence of a foreign conspiracy to topple his government.

According to the letter, problems for Pakistan will increase, if the no-confidence motion against PM Imran Khan fails. “We are not happy, everything will be fine, only when the no-trust motion passes.”

The emergency meeting of the federal cabinet was held with Prime Minister Imran Khan in the chair to discuss the important issues of the country.

As per media reports, to the development said that the federal cabinet has decided to declassify the ‘threatening letter’, which is claimed to be from a US official for regime change in Pakistan.