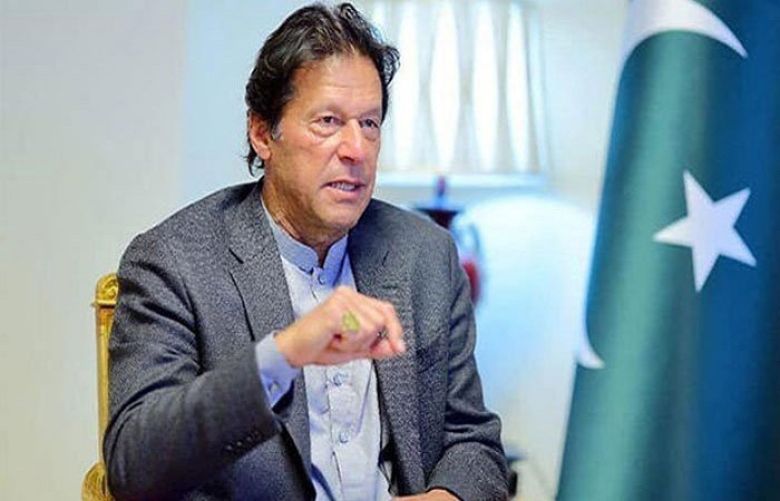 Prime Minister Imran Khan on Saturday said the West has remained silent about the Indian-Occupied Kashmir (IoK), where the worst human rights violations had been committed by the Indian forces.

During an interaction with the Chinese media, the premier said: “There is selective silence over Kashmir,” adding that the IoK had been turned into an "open prison" by 800,000 Indian troops, and "such silence on Kashmir was deafening which was based upon double standards."

"What we find very difficult to swallow in Pakistan is that while they talk about Uighurs, they do not talk much in the West about the IoK," the prime minister noted.

Speaking about the Afghanistan crisis, PM Imran Khan said the country had suffered for the last 40 years as some countries had turned its soil into a battleground.

"After 40 years, the war-weary country has got a chance for peace," he said, adding that the international community did not think of the Afghans after the foreign troops’ withdrawal.

"They did not think how these impoverished people would survive," he further added.

The premier was of the view that when the Soviets left Afghanistan, there was "utter chaos and casualties".

“Now everyone has abandoned Afghanistan. I am speaking about 40 million Afghan people currently facing worst humanitarian crises,” he said, warning that the same chaos and destruction could return to Afghanistan which occurred after Soviets’ pullout.

PM Imran Khan called upon the international community to focus on the welfare of the Afghan people immediately as "they need help."