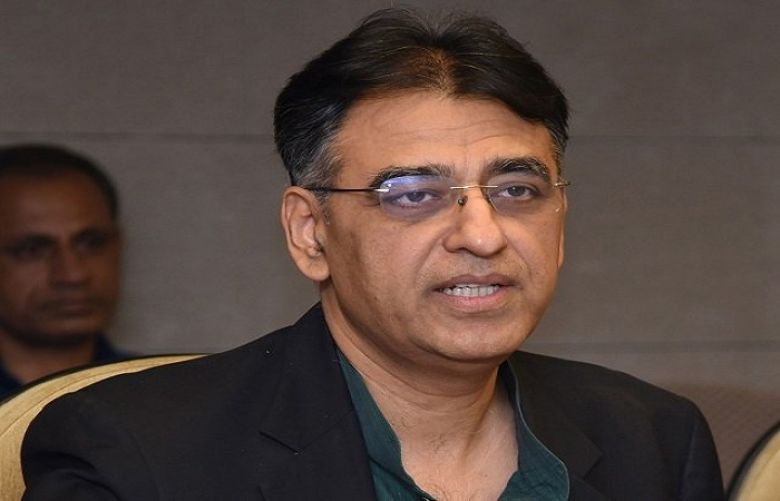 The federal minister said that sending PML-N supremo Nawaz Sharif to London was a "collective decision and was decided in the Cabinet," further adding that "no external force was involved in it."

“As stated in the programme, there was consultation & was finally decided in the cabinet. No external force imposed it on us, hence I said decided by PM and I also voted to let him go.”

PTI leader said that subsequently, it was revealed that he [Nawaz Sharif] had submitted fake medical reports.

“Later, it became clear that medical reports based on which decision was taken were falsified,” he added.

It is pertinent to mention that while speaking during a TV show, Umar had revealed that it was "100% Prime Minister Imran Khan's decision" to send former prime minister Nawaz Sharif to London for his medical treatment.