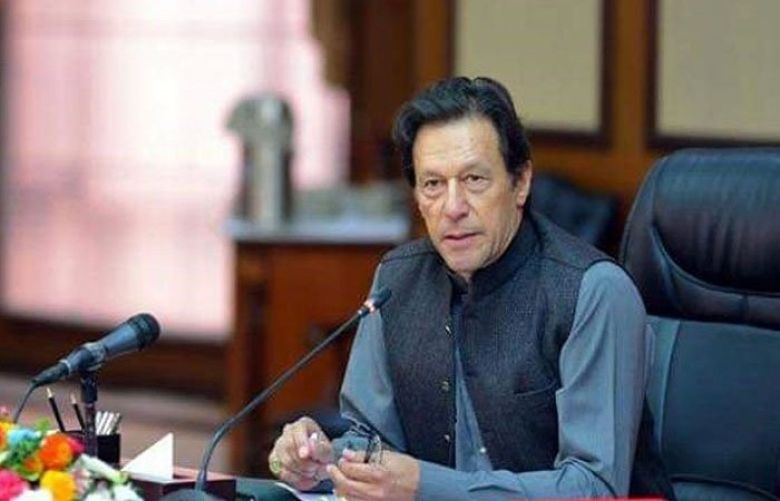 Prime Minister Imran Khan on Friday congratulated his government on achieving a Gross Domestic Product (GDP) growth of 5.37% for the financial year 2020-2021.

The premier took to his official Twitter handle to highlight the growth, claiming that the increase in GDP had led to the creation of substantial jobs, and a “rise in per capita income”.

He further stated that since the outbreak of Covid-19, Pakistan “has been ranked amongst top [three] countries on [the] normalcy index”, which he claimed indicated the “saving” of jobs and lives.

“The Economist recognised this in its latest normalcy index”, he said, attaching a picture from the magazine that placed Pakistan second on its normalcy index, measuring countries' “activity”.

Pakistan revised up its economic growth rate for 2020-21 to 5.37% from 3.9%, Minister for Planning and Development Asad Umar said on Thursday.

"The growth in 2020-21 was 5.37%," Umar said in a tweet, adding that the National Accounts Committee (NAC), a government body that reviews the economic indicators, had approved the revised estimate of GDP growth.

The country's statistics bureau also shifted its economy's baseline, which pushed the figure up further to 5.57%, a statement from the planning ministry said.