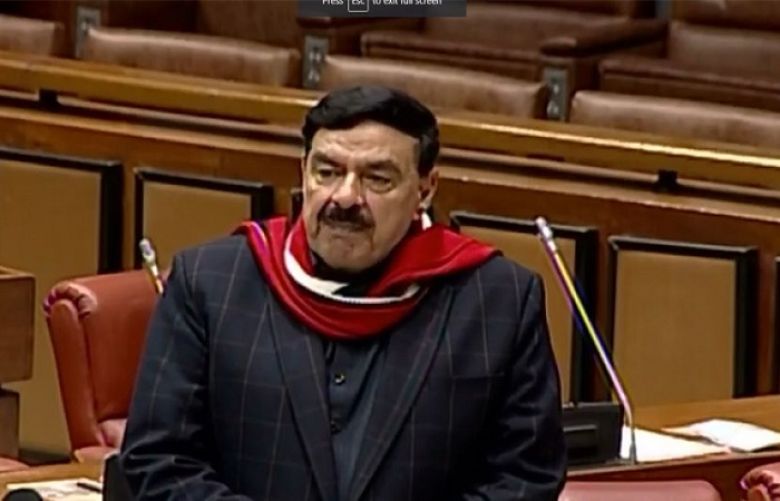 Interior Minister Sheikh Rashid on Friday apprised the Senate that fencing on 2,680 kms of the Pak-Afghan border had been completed while the remaining area – 21 kms – would be completed soon.

"We are also trying to complete fencing on the remaining 200kms along the Pak-Iran border," the interior minister added.

The minister further said that for the sake of durable peace, the government was engaged with Tehrik-i-Taliban Pakistan (TTP) on different issues when the police constables were attacked in Islamabad.

Condemning the Lahore blast, he said the investigation into the incident was underway and no one will be allowed to spoil the peace of the country.

Responding to a question, she said Ehsaas Development Centres will be opened in every district of the country by June this year. She said so far fifty centres have been opened in fifteen districts.

"On the direction of Prime Minister Imran Khan, a comprehensive Nutrition PC-1 for the entire country including the Federal areas with the title 'tackling malnutrition induced Stunting in Pakistan' has also been prepared," she said.