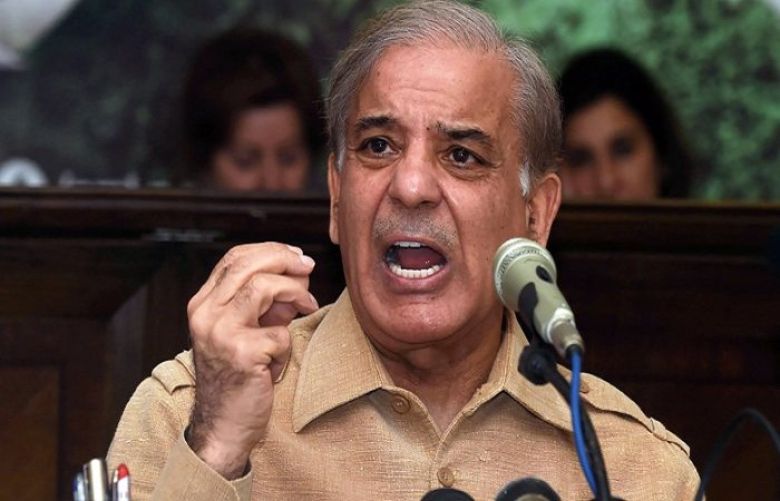 PML-N President and Leader of the Opposition in the National Assembly Shahbaz Sharif lashed out at the PTI-led government for the rising inflation in the country and said that he will give the government a tough time because of that.

Talking to the media in Lahore on Saturday, Shahbaz said that the country is witnessing record inflation for the first time in history, while poverty and unemployment are also persistently increasing due to the policies of the incumbent government.

"It is the result of Imran Khan Niazi's and his government’s negligence and corruption," he said.

Criticising the government's decision to increase petroleum prices, Shahbaz said that the regime is committing the "economic murder of the poor."

"This incompetent and corrupt government has plunged the nation in the mire of inflation," he said.

Responding to a question regarding the potential no-confidence motion against the premier in the National Assembly, Shahbaz said that the move will be decided with mutual consultation of all Opposition parties.