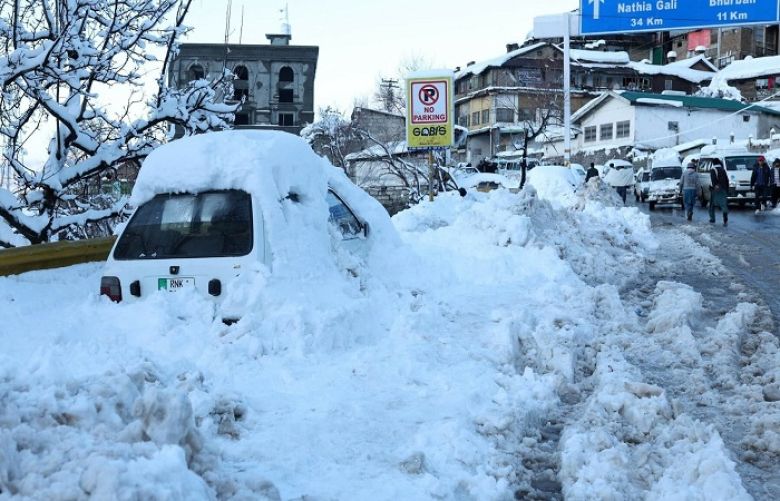 The Islamabad High Court (IHC) reprimanded on Thursday the National Disaster Management Authority (NDMA) and said it is responsible for the Murree tragedy.

As many as 23 people, including children, died in Murree last week as heavy snow lashed the hill station, turning family vacations into a tragedy.

IHC Chief Justice Athar Minallah was hearing of petition filed by Hammad Abbasi, a Murree resident, that sought action against those responsible for the tragedy.

Abbasi said he went to Murree on January 7 and that when tourists were going to the hill station, neither were they stopped and nor were they warned of the danger.