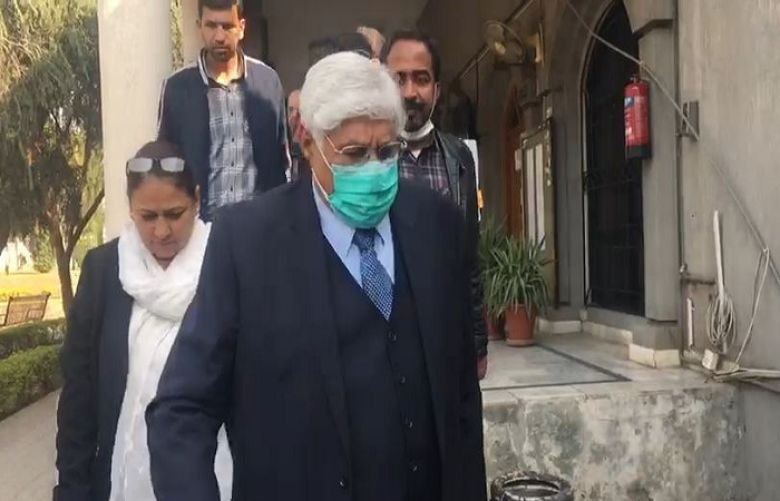 In connection with a news report about an affidavit that accused former chief justice of Pakistan Saqib Nisar of trying to delay the release from prison of top PML-N leadership.

During the last hearing, Shamim had opened his original affidavit — submitted earlier in December, more than a month after it was mentioned in the report published in The News — on the court's instructions. IHC Chief Justice Athar Minallah had asked Shamim if the document was the former judge's affidavit and whether he had sealed it himself to which Shamim replied in the affirmative.

Subsequently, the IHC had decided to indict all the alleged contemnors on January 7 (today).