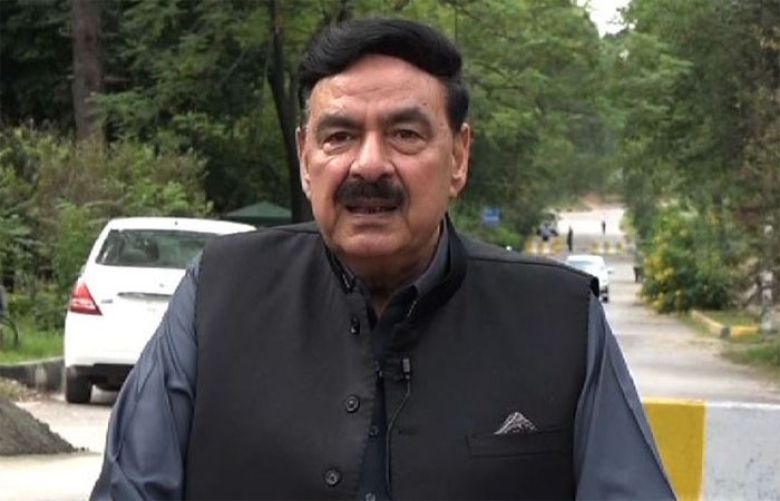 Federal Minister for Interior Sheikh Rashid Ahmed on Wednesday said that Nawaz Sharif’s return to country will have no effect and Prime Minister Imran Khan will complete his term.

While talking to media persons, Sheikh Rashid said that every party wants establishment to support it but establishment says that it will only support elected government of the country.

The minister said that this is a year of local bodies elections and will also contest next general elections under the leadership of Imran Khan. He further said that reducing poverty is agenda of Imran Khan and expressed hope that the premier will be able to control inflation in last year of his term.

Talking about return of former prime minister Nawaz Sharif to country, Sheikh Rashid offered plane ticket to the PML-N supremo out of his own money.