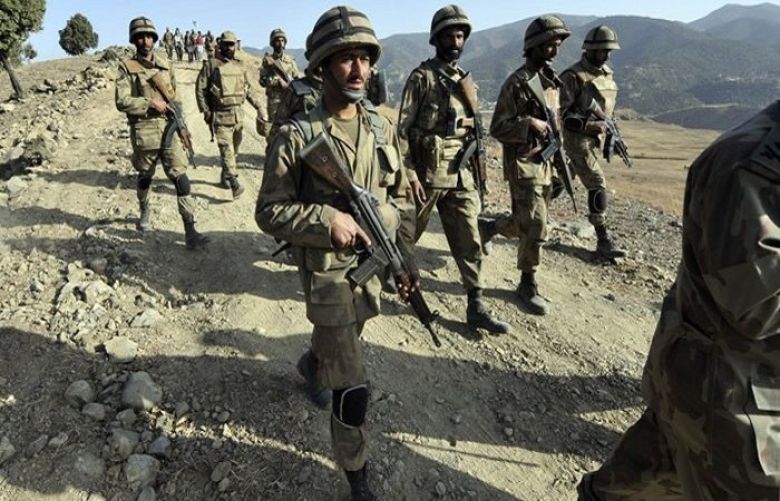 The military's media wing, in a statement, said that Jaleel was a close acquaintance of Moulvi Faqir Muhammad and was involved in many terrorist activities.

According to ISPR, intelligence intercepts showed that during an exchange of fire, one security official got injured.

On October 14, in a similar operation, security forces had gunned down a terrorist in North Waziristan's Mir Ali area.

The military's media wing said wanted terrorist Arif Ullah alias Dadullah was killed during an exchange of fire as the security forces conducted an IBO.