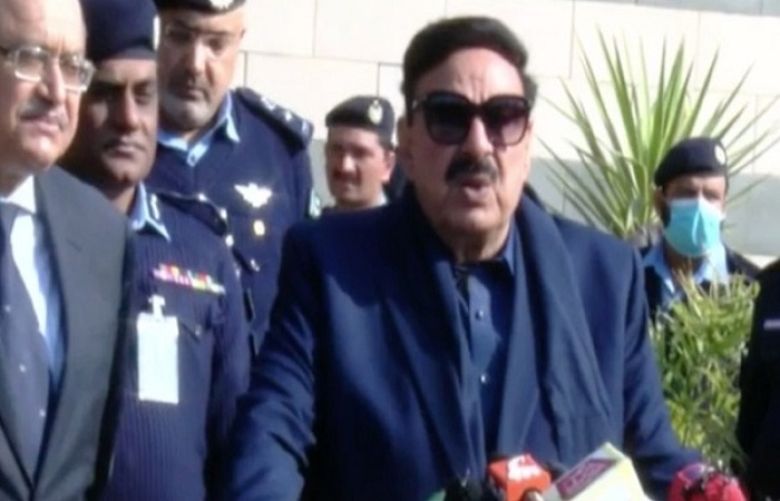 File Photo OIC meeting: local holidays will be observed on Saturday and Monday

Interior Minister Sheikh Rashid on Friday has told that the government has decidedto not suspend mobile phone services in Islamabad on account of the Organization of Islamic Cooperation (OIC) Foreign Ministers Conference.

In a statement, the minister said local holidays will be observed on Saturday and Monday. Delegations and ministers from 57 countries are visiting Pakistan for the conference, he added.

Sheikh Rashid further stated that the event will be held in the Parliament.

Earlier, the government led by Pakistan Tehreek-e-Insaf (PTI) had agreed on suspending mobile phone services in the federal capital for three days.

On the other hand, all the arrangements to welcome the foreign delegates of OIC Foreign Ministers extraordinary conference in Islamabad have been finalized.

The Constitution Avenue and all the prominent places in the twin cities along the route of foreign dignitaries have been decorated. Special teams to receive the OIC foreign ministers and other dignitaries have also been formed.
The Kingdom of Saudi Arabia is the convener of the OIC Conference.

Meanwhile, India, which plays the role of spoiler in Afghanistan and is politicizing the miseries of Afghans, has been isolated on all major diplomatic developments on Afghanistan and the region.