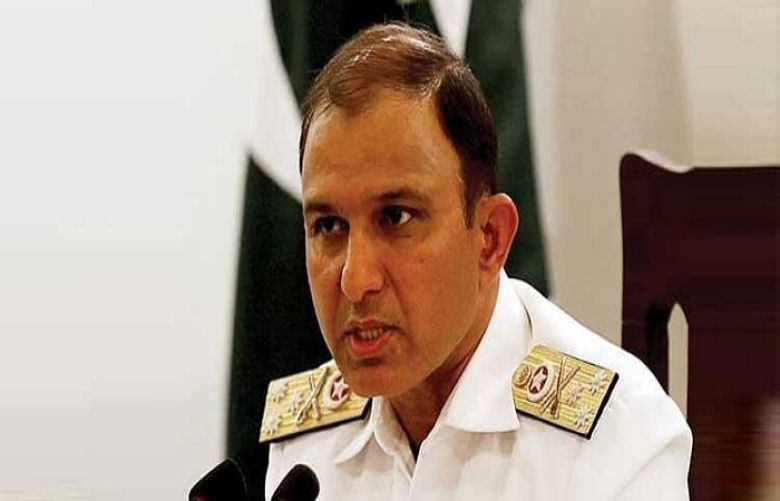 File Photo Ready to face any threat to the safety of nation, says Naval Chief

Naval Chief Admiral Muhammad Amjad Khan Niazi has said that the submarine Hangur made history by paralyzing the sword. We have not forgotten this day and neither can our enemy.

Meanwhile Pakistan Navy on Thursday has released a special video to commemorate the golden jubilee of historic Hangor Day on Thursday.

The video shows the great success of Pakistan Navy submarine Hangor during 1971 war against the enemy.

The spokesperson said after the Second World War, it was the first incident in which a submarine destroyed a naval ship. He said the enemy will never forget this great success of Pakistan Navy.