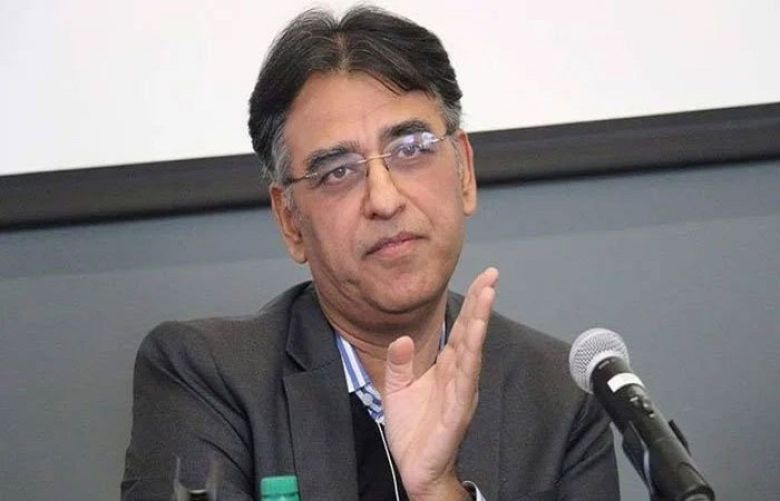 Federal Minister for Planning, Development and Special Initiatives Asad Umar on Sunday said that Karachi's new population census will be completed by December 2022.

Umar, while addressing a PTI's workers' convention in Karachi, said that the census has always been a problem in Karachi.

He said that a complaint was received that the people of Karachi are not able to find employment at which, Prime Minister Imran Khan said that census should be conducted every five years.

"A fair and transparent census will be conducted in Karachi," Umar said.

The minister further stated that the Green Line Bus Rapid Transit (BRT) project will be completed within 10-12 days.

Umar said that the PTI-led government will resolve Karachi's transport issues as he announced that PM Imran Khan will inaugurate the project in Karachi in two weeks.

"PM Imran Khan is coming [to Karachi] to solve the transportation issues of the citizens of Karachi," said Umar.

He said that "Karachi's journey towards development has begun".

Speaking about the local government system in Sindh, Umar said that it doesn't empower people.

He said that the PTI has filed a petition in court regarding the system.

The minister further stated that the education, health, transport, tourism and water supply and sewerage departments will work under the mayor in Islamabad.