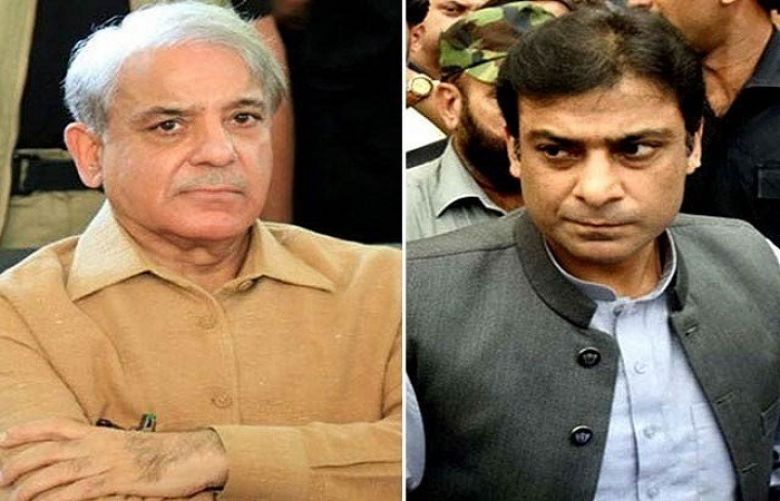 During the hearing, the judge asked the Federal Investigation Agency (FIA) about the development in inquiry over which, the investigation officer told that co-accused Usman is not cooperating with the team.

The court directed Usman to cooperate with the officers in the case.

Meanwhile, Shehbaz has rejected all the allegations and said that this is my children’s business. He said that the concerned authorities had accused him of laundering money.