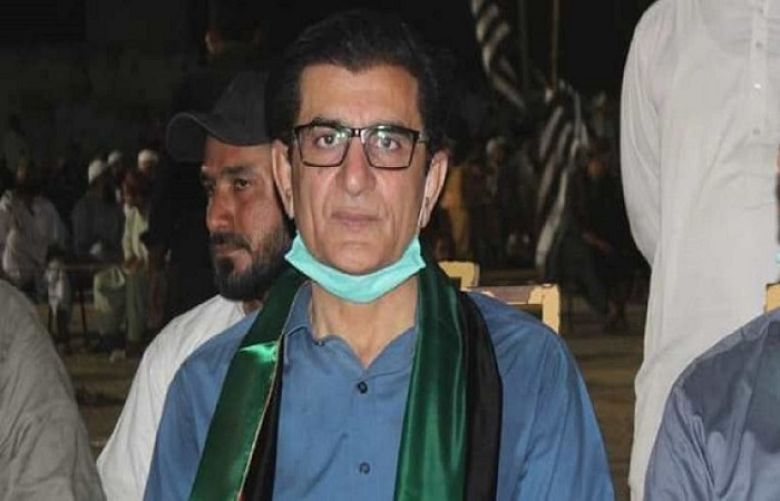 The entry of Pakistan People’s Party (PPP) lawmaker Qadir Mandokhail has been banned in the National Assembly following his non-parliamentary behaviour.

The NA Speaker Asad Qadir has banned the entry of PPP MNA Qadir Mandokhail in the National Assembly’s premises. Mandokhail will face the entry ban on November 19’s session of the Lower House due to his misbehaviour during the joint parliament session yesterday.

The NA speaker took the action against Mandokhail by exercising his powers under the regulations of the joint parliament session. A letter was also issued to the PPP lawmaker by the secretary of NA’s legislation department.

A video has surfaced in which the NA speaker expressed severe outrage over the misconduct of a PPP MNA Qadir Mandokhail when he permitted the PPP Chairman Bilawal Bhutto-Zardari to address the joint parliament session yesterday.

He had warned the PPP MNA many times to remain calm and quiet during Bilawal’s speech but in response, Mandokhail could be heard challenging Qaiser to suspend him if he has the power to do it.

After the commencement of Bilawal’s speech, the PPP MNA moved away from the NA speaker’s seat.

Later, the NA speaker had asked Bilawal to take notice of the misconduct of his political party’s lawmaker with him.