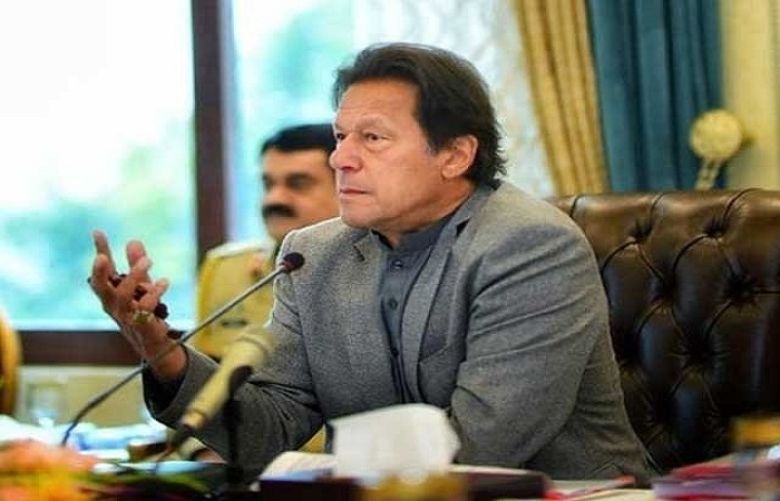 Prime Minister Imran Khan has said the PML-N was "digging its own grave" by getting involved in the case where ex-chief justice of Gilgit-Baltistan apex court Rana Shamim has levelled allegations against former chief justice of Pakistan, Justice (retd) Saqib Nisar.

The prime minister's comments came during a meeting with the PTI-led government's coalition partners, where the matter came under discussion, sources said.

The allied parties opined that PML-N could be served with a contempt of court notice for its statements over the matter.

At this, the prime minister said the matter is in the court and they will do what they seem fit, sources added.

A story published in The News had revealed that Shamim had alleged Nisar of issuing instructions to keep former prime minister Nawaz Sharif and PML-N Vice-President Maryam Nawaz in jail till the general elections in 2018, a claim which ex-chief justice completely denies.