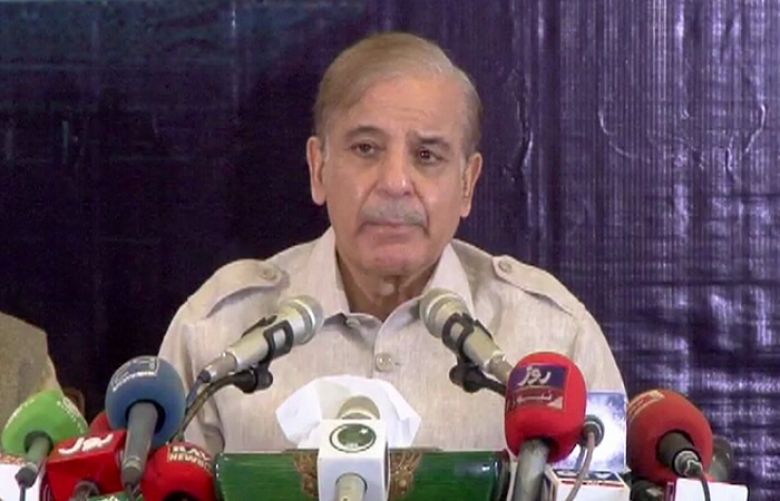 Major political leaders and common Pakistanis were up in arms after the government announced a massive increase in the prices of petroleum products Saturday.

According to a notification issued by the Ministry of Finance today, the price of petrol has been increased by Rs10.49 per litre, High-Speed Diesel by Rs12.44 rupees, Kerosene Oil by Rs10.95 rupees and Light Diesel Oil by Rs8.84 per litre.

The notification further said that in the current scenario, the government has absorbed the pressure and provided maximum relief to consumers by keeping the Petroleum Levy and Sales Tax to a minimum.

PML-N President Shahbaz Sharif termed the increase as “utterly shameful” and said that the latest hike, along with the petrol bomb, will push people to the brink of starvation.

“No words to describe the extreme cruelty this selected PTI regime has inflicted on people in the form of yet another increase in prices of items of daily use,” the PML-N president said.

Shahbaz Sharif said PM Imran Khan has no right to remain in office and demanded his resignation.

“PM Imran’s resignation could provide some relief to the nation,” the PML-N leader said, adding that “mini budgets” are proof of the incumbent government's economic failures.

In a statement, PPP Chairman Bilawal Bhutto said the PTI government has brought a “tsunami of inflation” in the country, reacting to the hike in petrol price.

“The government is actually charging people for its incompetence. During the PPP era, the burden of rising petroleum prices and products in the world market was never shifted to the masses, he said.

“Only PPP’s people-friendly government can save the country from the tsunami of inflation.”

Bilawal Bhutto said increasing the price of petrol a day after the hike in power tariff proves Imran Khan is an anti-people prime minister.

He asked the people to support the PPP to get rid of the government which is pushing Pakistan into the mire of inflation.