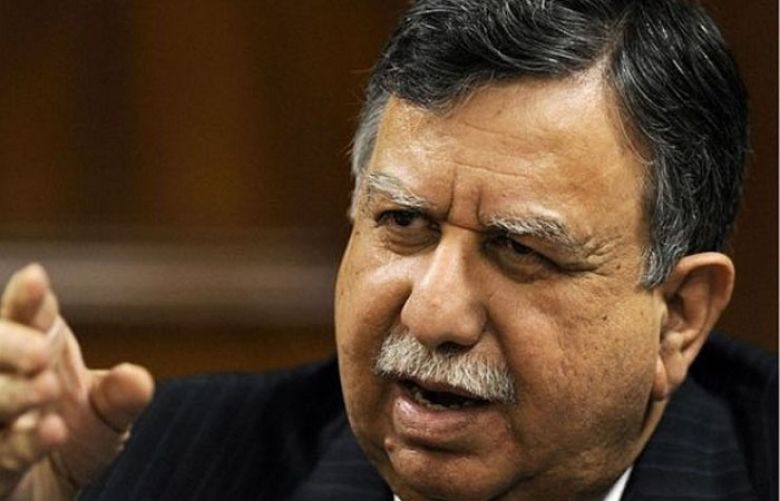 The Federal Board of Revenue (FBR) is pondering about various options to withdraw Rs334bn in General Sales Tax (GST) exemptions in phases.

The withdrawal of exemptions on imports having an estimated cost of Rs178 billion and on local supplies that cost Rs156 billion are in order to strike a staff-level agreement with the International Monetary Fund (IMF).

A proposal is also under consideration to bring down Personal Income Tax (PIT) slabs to 6 or 7 from 11. Under the new plan, the minimum taxable ceiling of Rs0.6 million might be adjusted upward while the rate of higher-income brackets might be increased. The hike in power tariff to the tune of Rs1.40 per unit might be notified after the agreement with the IMF.

Federal Minister for Finance Shaukat Tarin is expected to hold a meeting with the IMF’s Managing Director (MD) Kristalina Georgieva.

The finance minister along with other senior government officials is in Washington as part of the sixth and seventh reviews of IMF’s $6 billion loan programme under the Extended Fund Facility (EFF).

However, things are still unclear whether Pakistan and the IMF will be able to strike a staff-level agreement or not.

The review talks may be extended if both sides remained unable to strike any staff-level agreement on the completion of reviews.