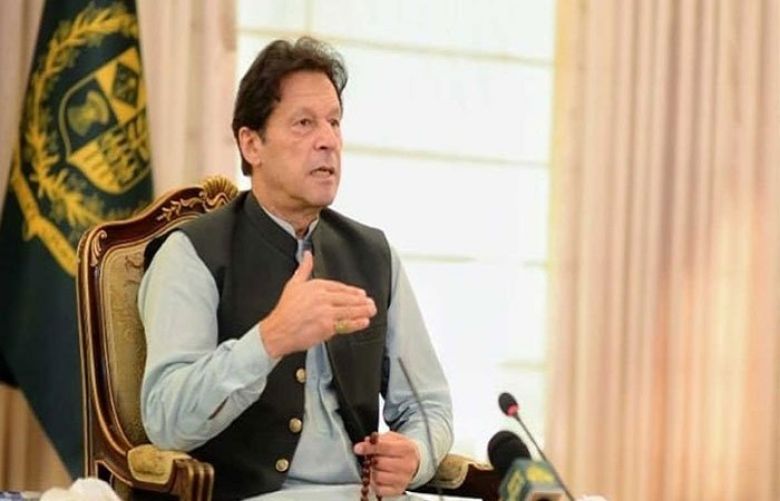 Prime Minister Imran Khan has said the "technical issues" in the appointment of the director-general of the Inter-Services Intelligence (DG ISI) would soon be resolved.

The prime minister, according to the sources, made the statement during a meeting of the PTI Parliamentary Committee.

During the meeting, the premier took the participants into confidence over the prevailing political situation in the country.

The prime minister said "no one has a better relationship with the military than me", adding that there was no misunderstanding between the government and military.

The prime minister had convened an emergency meeting of the ruling party’s parliamentary group at Parliament House to discuss important national issues.

Several PTI members protested on being suddenly called for the meeting by the chief whip of the PTI, Malik Aamir Dogar, sources had said.

They reportedly questioned why an emergency meeting had been called at the last minute, saying it would take time to reach Islamabad.

Following the meeting, Federal Minister for Information and Broadcasting Fawad Chaudhry held a press conference, where he said that "the decision regarding the appointment of the director general of the Inter-Services Intelligence (ISI) will be made in an atmosphere of trust".

Chaudhry quoted the premier as saying that the "ambiguity regarding the appointment has been cleared".

“PM Imran Khan said that civil-military relations have never been as good in the entire history of the country as they are now,” said Chaudhry.

“The same mechanism was adopted on the matter of the appointment of ISI DG,” said Chaudhry.

The minister said that the DG ISI will be appointed "soon" with the process already "underway".