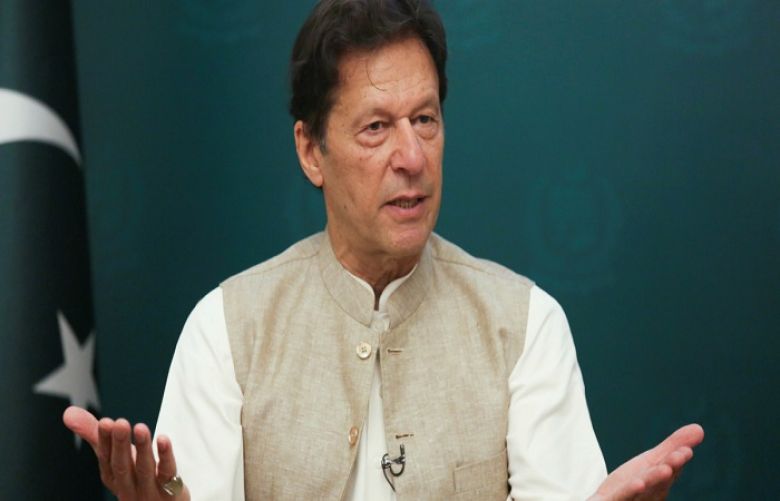 PM Imran Khan has said that if the world does not engage with the Taliban government in Afghanistan and help it with the economic situation then the country could regress to the stage it was two decades ago. He said such a situation would suit no one as it would trigger further instability.

Mr Khan has been vociferously propagating this line of argument to draw the international community’s attention towards the precarious situation in Afghanistan in the absence of recognition by all countries. This argument carries weight. The UN secretary general has himself warned that unless humanitarian assistance was speedily provided to the people of Afghanistan, they could be looking at a looming disaster in the coming months. UN officials also fear that in the absence of significant financial assistance, an overwhelming majority of the population of Afghanistan could slip below the poverty line. In this sense, Mr Khan is speaking the right words at a time when the world seems to be turning a deaf ear to the swiftly deteriorating situation in Afghanistan. Regional countries like China and Russia should also join the prime minister in raising this point at all relevant platforms and persuading the international community to lend a hand before it is too late.

In the same interview however, Mr Khan spoke some words about the terror outfit TTP that are problematic. He repeated once again that the Pakhtuns had turned against the state when they saw it aligning with the US in the conflict in Afghanistan as well as the drone strikes that killed a large number of innocent people. He essentially argued that TTP was a product of Pakhtun nationalism. This argument is dangerously flawed. The TTP is a terror outfit that fuels its narrative with religious aspirations instead of nationalistic ones. The prime minister should remember that Pakhtuns themselves have been the biggest victims of the TTP’s reign of terror.

This is not the first time that the prime minister has made this erroneous argument and it is rather surprising why no one from the government is correcting him. It would be advisable for him to revisit his controversial line of thinking before going for the next interview. More rides on his words than he may imagine. The TTP’s acts of terror should not be framed in a manner that may accord it an ounce of legitimacy, especially at a time when it has yet again unleashed violence.